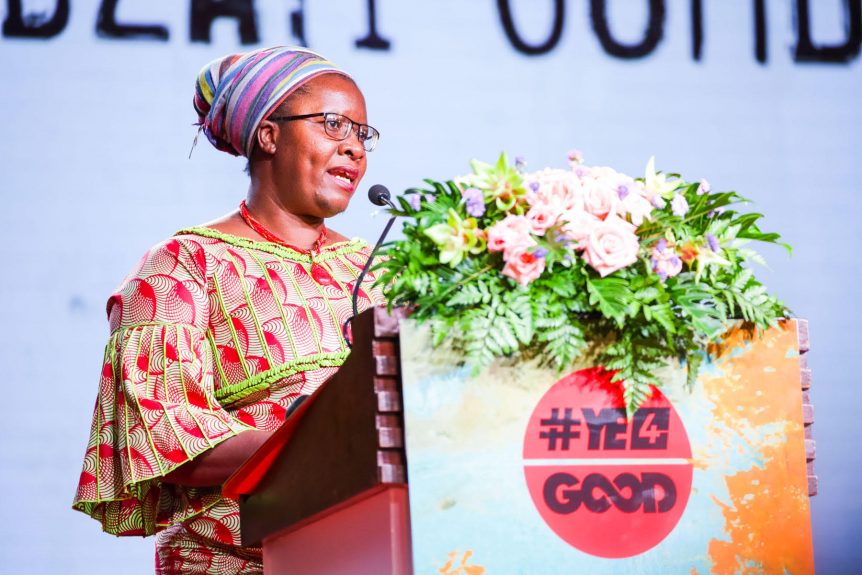 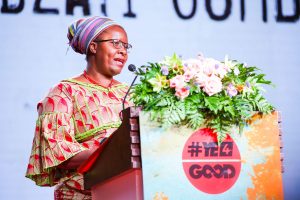 The second day of the 19th World Council in Chiang Mai provided an insight into the YMCA as a movement and further ensured the wheels of the machine continue turning while also inspiring over a thousand delegates.

The research was gathered across 25 countries of over a 1,000 young people aged 17 – 20 years old. The preliminary results are eye-opening and will help local and national YMCAs know how to better provide for their young people across employment, health, environment and civic engagement.

Nyaradzayi Gumbonzvanda on persistence even in the face of injustice
“We have the legacy of never giving up, we will never die,” Keynote speaker Nyaradzayi Gumbonzvanda said.
Poverty. Sexual abuse and violence to women and children. Corruption. Reproductive health and mental illness. Nyaradzayi fights for the young people in her country and spoke passionately about the importance of education and giving voice to these issues to create change.

Safe Space Strategy: Inclusion and diversity is at the YMCA core
The Business Agenda presented the Safe Space strategy, which is part of a resolution from the 18th World Council to promote social inclusion and non-discrimination for all people within the YMCA.

The World YMCA aims to empower all young people without discrimination. The group presented the two years of research and consultation on how to facilitate a Safe Space discussion abiding to the UN Human Rights Declaration to strive courageously against discrimination. The motion was carried with an overwhelming majority in favor.

A very historic moment for YMCA as we work towards becoming more inclusive to all.

New 3-Year Strategy continues to be about youth empowerment
“The only way we know if we are strong is if we try,” the incoming YMCA World Secretary General Carlos Sanvee said in response to a challenging question about whether our movement is united enough to make a difference globally.

The long-term strategy for the World YMCA continues to be in youth empowerment and to work harder to make a bigger impact in young people. Another aim is to increase our youth research. The strategy was approved at the business agenda.

YMCA Changemakers program makes good things happen
“I took the call and it was the longest call of my life. It was 20 seconds and they told me I had got the job,” Andrew, CEO of Sioux YMCA, who despite having dyslexia became the youngest CEO at a YMCA at 23 years old.

Every story is different but all YMCA Change Agents who spoke last night had been positively impacted by the program and how it shaped them. That positivity and life they now give back to their communities. There are currently 700 change agents and this number continues to climb. Perhaps one day there will be an alumni of a million.
One thing is for sure, as long as this program exists, good things will happen.